Learning and serving around the world 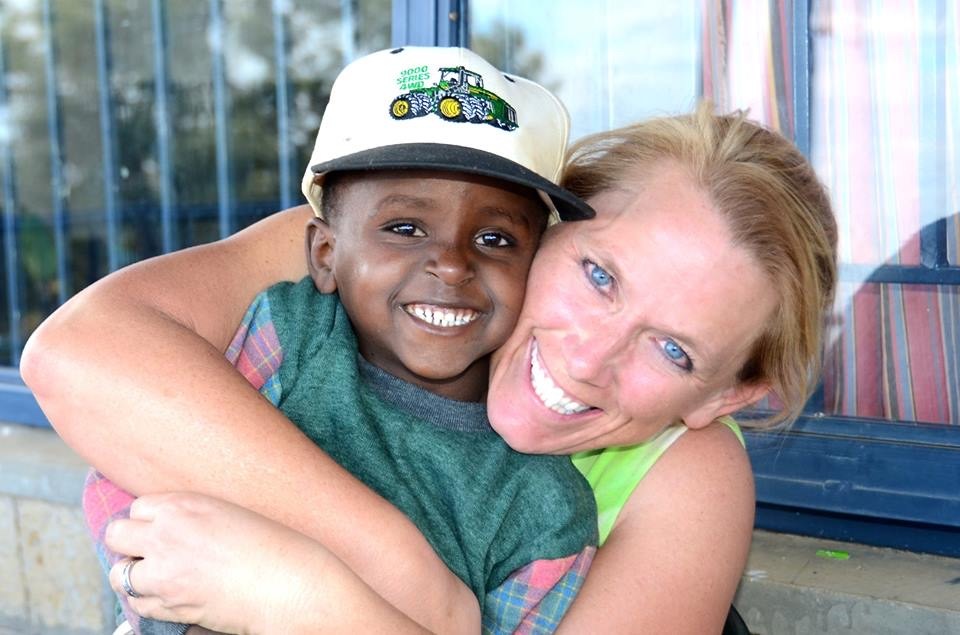 Learning and serving around the world

Go on a mission trip led by Rudy Roberts and you will learn as well as serve.

Rudy is the founder of BULA, a non-profit organization that leads teams on mission trips in countries such as Fiji, Kenya, Honduras, and Thailand. Participants serve these communities in whatever way is most pertinent to the needs of the local people—anything from ministering to girls rescued from the sex trade to building houses for the poor to simply showing love to orphans. “I go where the need is,” Rudy says.

In addition to its versatility, one of the most important aspects of BULA is its emphasis on multigenerational, nondenominational teams. In 2002, while Rudy was working as a youth pastor for Visalia Methodist Church, she led her first such “blended team” to build a duplex in Romania. During the mission, mentoring relationships formed between the teenagers and the older members as the two groups saw past the generation gap and found common ground.

Because of the positive feedback the blended team received, Rudy applied the same concept when she started BULA in 2009. “That was one of my really important foundations— I wanted it to be intergenerational, because I think we have so much we can learn from each other,” she says.

Rudy first felt God calling her to ministry when she was 14, though she was not sure what form it would take. “I grew up in a really conservative Christian church [where] women weren’t pastors. So, if you were going to do ministry, you had to marry a pastor or you had to be on the mission field,” she says.

It was not until Rudy came to Fresno Pacific that she discovered “a whole new world” within the church body and entered youth ministry, where she spent 16 years. In 2009, she felt God calling her to something different, and she started her own non-profit. “I believe that we’re all gifted and called for different things, and I have a heart and a burden for international missions,” she says.

Leading trips to developing countries has opened Rudy’s eyes to difficulties she had never considered. In July 2019, her team built a house for a Honduras couple and their children, who lived in a shack with a mud floor on the side of a cliff. Their location was so precarious that the family’s year-old son had never had a space where he could learn to crawl. By spending a week building a house, Rudy’s team not only provided the family with shelter, but a place where the baby could learn to walk—something that lit his and his mother’s faces with joy.

“I have two kids. I never once gave a thought about where I could put them down,” Rudy says. “I didn’t have to deal with no electricity and no running water.  We take a lot for granted.”

The name BULA comes from the Fijian word “bula,” used as a greeting and blessing that translates roughly to “Good life to you!” Rudy’s husband, Clay, suggested the name, and she felt it perfectly captured what her organization accomplishes—changing not only the lives of those in need, but also the lives of those who serve them.

“They come back from a short-term mission trip, and they see the world around them in a different way; they look for more opportunities here to plug in and make a difference, not just overseas,” Rudy says.

When she is not overseas, Rudy lives in Visalia, where she is an adjunct professor for the School of Business at the FPU Visalia Campus. She and her husband Clay have two adult daughters, who have served extensively in missions. Rudy also serves in her community with Paws4Healing, doing therapy visits to schools, rehab hospitals, retirement homes, and police departments with her dog, Lollie.