Advertisement in a New Light 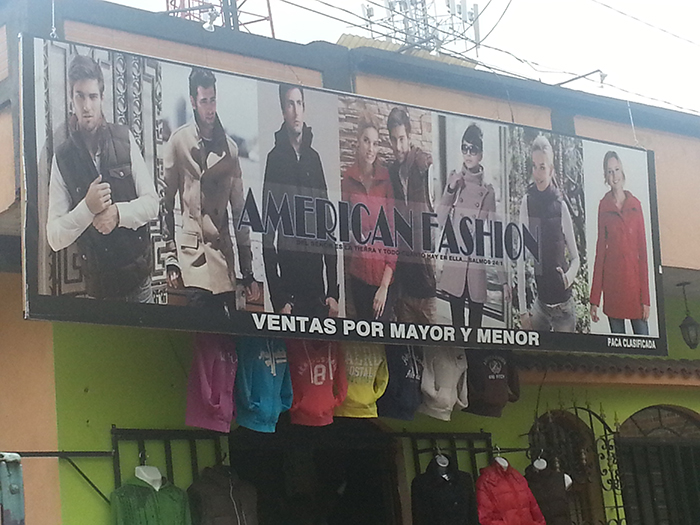 Advertisement in a New Light

As I prepared for my trip to Guatemala I did some last minute shopping. As I walked around the Fresno mall  and  I noticed  a lot of Caucasian, Hispanic/Latino, some Asian, and some African American families. I also noticed, as a business marketing major, advertisements to match the different families. I thought to myself,” I’m going to miss such marvelous diversity.”

It has been two weeks here in Guatemala,  and I have learned that there is much diversity here as well. There isn’t just one culture like I assumed. There are indigenous people, those who are more direct descendants of the great Mayan kingdom, there are Ladinos, who form a bridge and a beautiful mixture between two cultures (Indigenous and Spanish), and finally Criollos, who are the self proclaimed direct descendants of the Spanish who came so long ago.

Along with this diversity, I had the privilege to visit a mall named MIRAFLORES, a gorgeous 3 level mall. There I felt like I was back in the USA. There was Taco Bell, Adidas store, Lacoste store, Levis store, almost every store you find in the U.S. was there. I found that odd seeing as I had learned not to long ago that 56% of the population in guatemala is deemed poor; furthermore, 27% percent of that 56% is considered to live in extreme poverty as opposed to the 10% who are said to retain 80% of the wealth of the country.  I learned that it means most people in this Guatemala live off of $2USD a day!

After walking around the mall for about an hour I realized that I had only seen 2 indigenous people total. I didn’t understand the disparity as they account for 51% of the total population. That is when I noticed it… all the advertisements. Every store had a Caucasian model, most of them with blond hair and blue eyes. I only saw one ad in the entire 3 level mall with a person that looked Hispanic/Latino. That add was about weight loss. With the exception of that one ad, none of the models even looked Hispanic.

It became evident who shops at that mall, who it was built for. It wasn’t diverse at all, they focused on a certain group of people and it wasn’t for the majority of the people here in Guatemala.