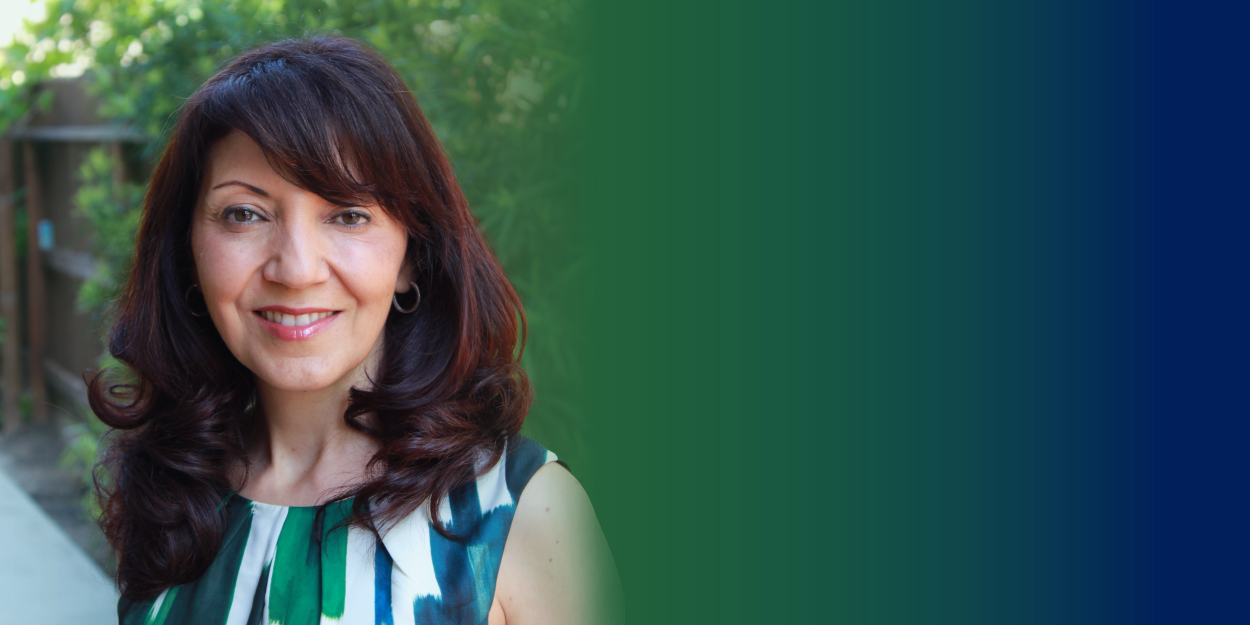 Ellie Honardoost runs her own academic enrichment center to equip students to succeed in a technology-dependent age through project-learning.

While a biotechnician in the Bay Area, Ellie became unsatisfied with her research and decided to pursue a different career. Her background in science and her desire to work with kids made teaching an obvious choice, so she moved to the Valley and joined Edison High School in Fresno.

A few years later Ellie took a position at the Center for Advanced Research and Technology (CART) in Clovis. CART offers advanced courses in fields such as engineering and global economics, and students learn by engaging in hands-on projects. Ellie admired this approach. “I just fell in love with it, just saw what it means for kids to take ownership of their own learning and be excited about the process, rather than finding it to be a chore,” she says.

To expose more students to project-based learning, Ellie went back to Edison and developed new STEM (Science, Technology, Engineering and Mathematics) career pathways through classes such as biomedicine, engineering and green energy. “Those classes had more hands-on elements, giving kids a chance to be exposed to career opportunities and hopefully inspiring them to pursue science and tech,” she says.

Encouraging students to enter STEM is crucial, since the United States will soon face a major shortfall of these professionals. Ellie believes this problem starts with elementary and secondary schools. In a blog post titled “Parenting in the 21st Century,” she wrote that our schools “are continually traveling on a path that was initially prepared to pave the way for the Industrial Revolution, not the Information and Knowledge Revolution.”

This was Ellie’s inspiration to start the academic enrichment InnovEd, where after-school programs provide students with hands-on learning to explore real-world issues. Through this process, they discover their talents and take ownership of their learning through communication, collaboration, creativity and critical thinking. Ellie hopes this improves students’ relationships with technology in a world increasingly dependent on it. “Our goal has been to try to shift kids from being consumers of technology to creators with technology,” she says.

STEM courses are offered at most universities, but Ellie believes these skills require more time to truly be mastered. “If I’m already 22, when do I find these hours to acquire this skill?” she says.

Thankfully, InnovEd has continued strong throughout the COVID-19 pandemic. Though courses have moved online, they have stayed true to their philosophy of learning through doing. Ellie credits InnovEd’s smooth transition to its smaller, more manageable size.

“It’s kind of like the Titanic and a speedboat. When you’re a speedboat and you see an obstacle, you can pivot,” she says. “Whereas, if you look at the school system, that’s the Titanic. To get the Titanic to pivot, it’s next to impossible.”

FPU enabled Ellie, who still trains teachers around the Valley, to balance M.A. studies with her responsibilities as an educator, wife and mother of one now adult son.

While Ellie was drawn by FPU’s simpler entrance process and collaborative nature, she says it also paved the way for her later doctoral work. Both her M.A. in Education and her Ph.D. in Organizational Systems have been fruitful when it comes to InnovEd. “At that point I knew enough about education, but I was trying to understand, how can you help a system function more efficiently and productively?” she says.