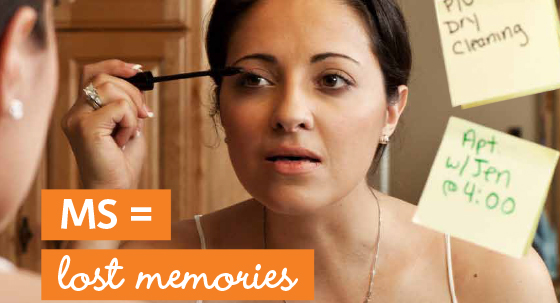 Fotini Alfieris was a typical college student, working on a broadcast journalism degree at the University of Nevada, Reno, and happy to be working in her field at Pappas Telecasting Company. But in February 2007, at the age of 22, she was diagnosed with multiple sclerosis.

Being diagnosed was challenging “because it is something that was unknown,” Fotini says. But when she started to have vision issues (which have since been resolved), she made a conscious decision to “make lemonade out of lemons.”

Multiple sclerosis is a chronic, unpredictable, and often disabling disease of the central nervous system. The progress,severity and specific symptoms of MS vary from one person to another, and may include walking, balance and coordination challenges, fatigue, numbness or issues with memory and concentration.

Driven by a desire to make a difference, in 2008, she became a part of the Multiple Sclerosis Society to be there for people going through something that she already experienced. “They give me more inspiration than I can ever instill in them. My clients are the constant reminder of why I must push each day to make MS a part of their past—and mine,” she says.

After moving to Fresno, Fotini found her way to FPU through a flyer she saw at a Fresno Chamber of Commerce meeting about the university’s degree completion program. The convenience of classes one day a week and the location in north Fresno made it the perfect fit for both her bachelor’s and her master’s degrees.

Learning in an atmosphere of faith was also crucial. “One cannot help but be touched when each class session is started with an uplifting prayer. To be with so many different individuals in a positive Christ-centered learning environment is powerful and energizing,” Fotini says. “Everyone had their own story, but a common goal was our degree.”

She enjoyed many aspects of her programs and courses, but the greatest impact on her life was the book True North by Bill George, who came to FPU in October 2015 as part of the Strengthening the Economy of the San Joaquin Valley Leadership Series hosted by the School of Business. “This is one of my favorite books because at the MS Society is where I found my true north,” Fotini says.

Through her work at the MS Society, her role at the Chamber of Commerce and her personal life, Fotini has realized that “it is important to contribute to the community and build relationships.” Each day she radiates love and happiness even though she may have good reason to feel the opposite. As she says in the MS Society ad she is featured in (see below), “It’s hard for me to keep track of all of the things going on in my life. I choose to face this disease with strength, dignity and lots of sticky notes.”