A Weekend in Hoi An 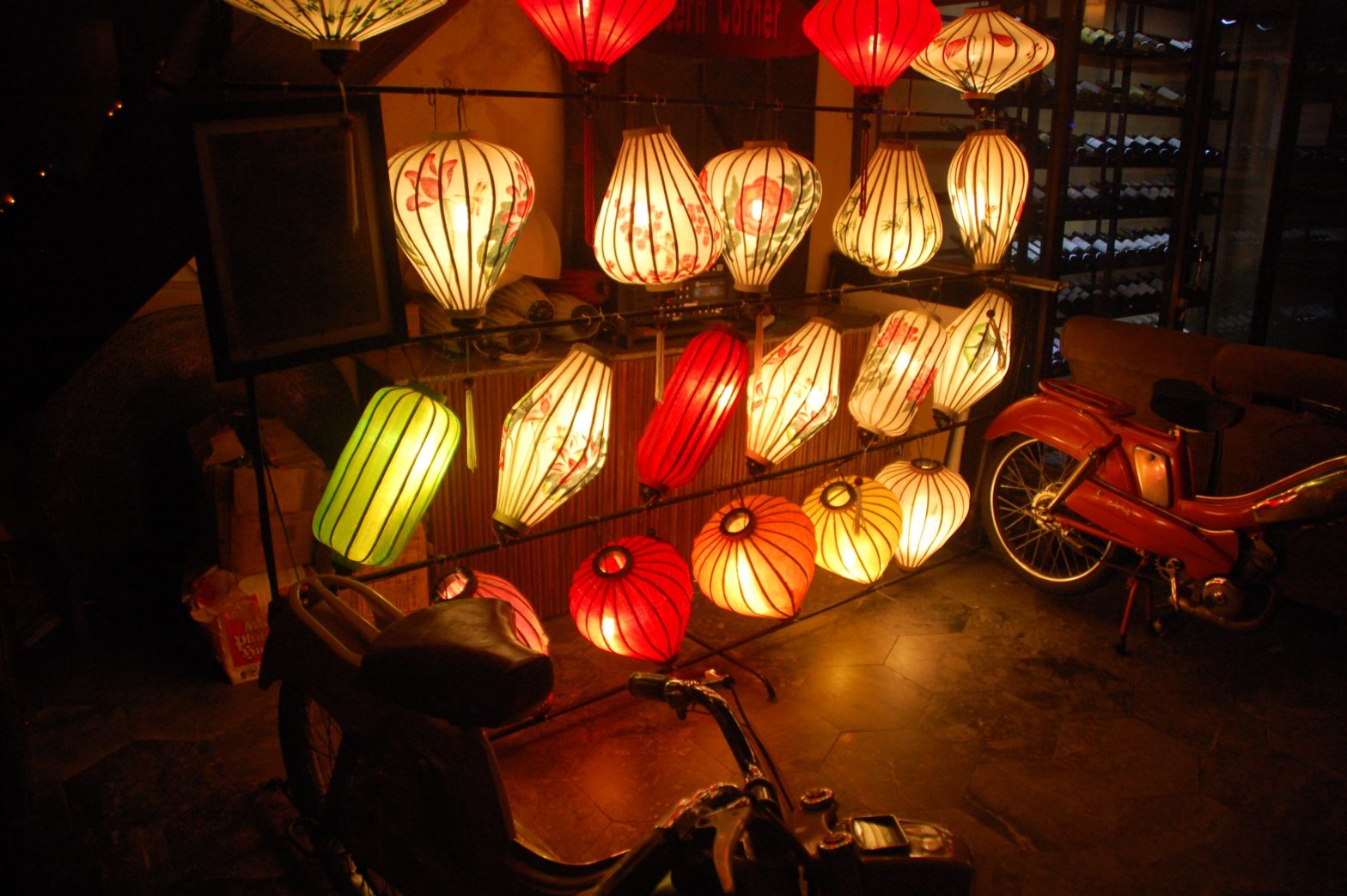 A Weekend in Hoi An

There are some natural places in the world where it is hard to take a bad photograph because of all the natural beauty – Yosemite, the Grand Canyon, Yellowstone come to mind. There is a town in central Vietnam where that is also the case. Hoi An was the main port city for the ancient Champa Empire, which later was taken over by the Vietnamese. It then became an international trading city, hosting communities from Japan, China, Holland, Portugal, and other trading states from the 14th – 19th centuries. It went into decline after the port silted up and trade moved to Danang, but the city has returned to be one of the favorite international tourist destinations in Vietnam.  It is not difficult to see why. Tailor shops will sew custom designed suits and dresses for a fraction of what you pay in the U.S. Food options for every palate beg to be eaten. And the beauty of the town at night is hard to describe, even in pictures. Let’s just call it magical.