But after he had considered this, an angel of the Lord appeared to him in a dream and said, “Joseph, son of David, do not be afraid to take Mary home as your wife, because what is conceived in her is from the Holy Spirit. She will give birth to a son, and you are to give him the name Jesus, because he will save his people from their sins.”

From Joseph’s human perspective, his betrothed Mary has betrayed him. She is pregnant and he is not the father. To assume she was unfaithful is how most of us would react in that situation. If that were the case, Mary had violated the legally binding agreement to marry Joseph. Yet Joseph shows an exceptional compassion to what looks like obvious infidelity.

Instead of exposing Mary to the community and possibly death, Joseph plans to divorce her quietly. He has no interest in bringing greater shame on her or her family.

Before he takes that action however, an angel of the Lord appears to Joseph in a dream. The angel calls Joseph by name, tells him to take Mary home and shares the miracle that the child is conceived by the Holy Spirit.

When the angel tells Joseph to name the child Jesus, he begins to understand that he is to be the earthly father of Jehovah, the savior of the world. 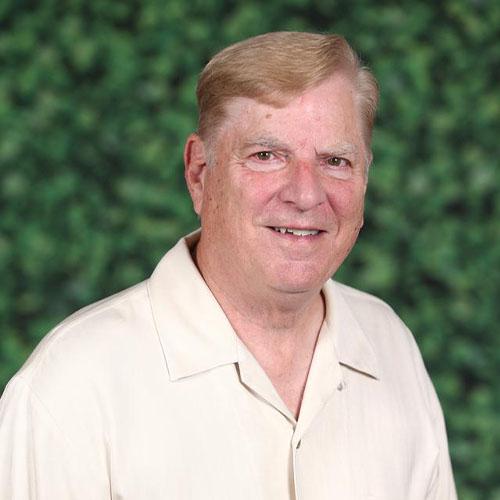